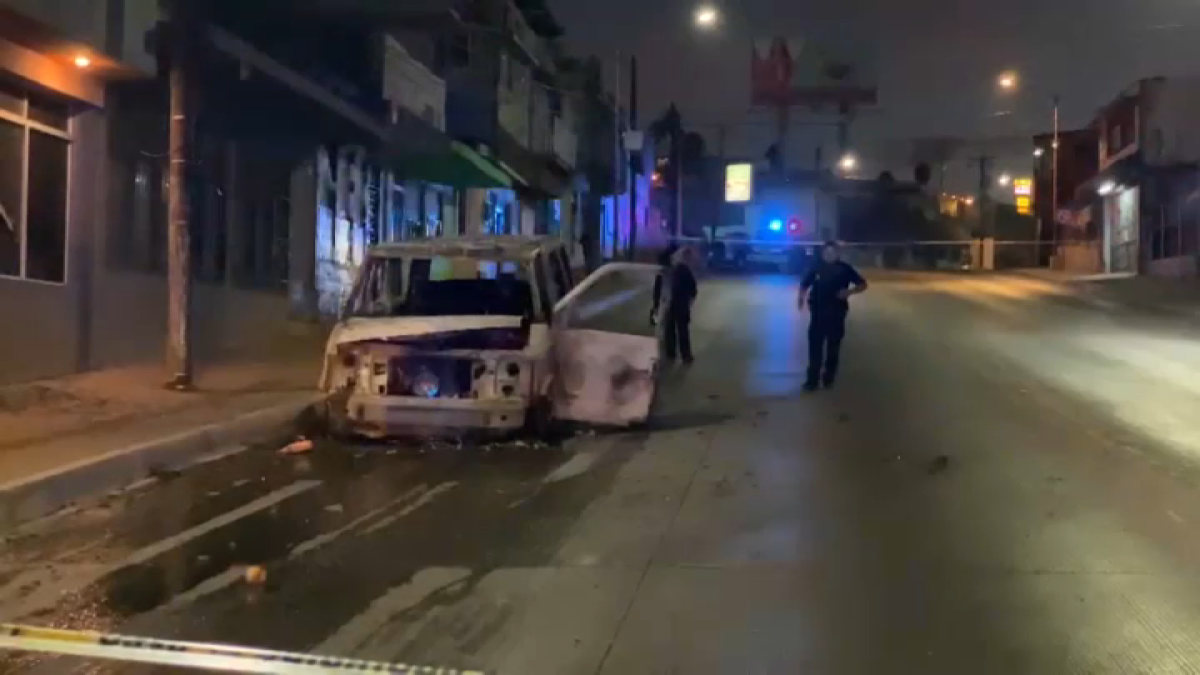 U.S. government employees in Tijuana and parts of Baja California have been told to shelter in place as law enforcement in Mexico investigates multiple reports of vehicle fires, roadblocks and police activity, the U.S. Consulate in Tijuana said Friday night.

Reports of violence in Tijuana, Rosarito, Ensenada and Tecate started Friday evening. People were being asked to avoid the areas or find a safe place if they can’t get out, and to monitor news outlets for updates.

The mayor of Tijuana, Montserrat Caballero Ramírez, said at least 10 vehicles were set on fire. Ramirez said he has 2,000 police officers and 3,000 National Guard troops ready if necessary.

This story will be updated as more information becomes available.

1/2 The U.S. Consulate General Tijuana is aware of reports of multiple vehicle fires, roadblocks, and heavy police activity in Tijuana, Mexicali, Rosarito, Ensenada, and Tecate. U.S. government employees have been instructed to shelter in place until further notice. pic.twitter.com/oghBX1P7qX